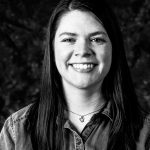 Moser joins the agency as an email marketing and results coordinator in the Lincoln office. Prior to joining Swanson Russell, Moser worked at Hampton Enterprises – Properties & Construction as a marketing coordinator and executive assistant. The Hickman, Nebraska native holds an associate degree from Southeast Community College and digital marketing certification from the Digital Marketing Institute. 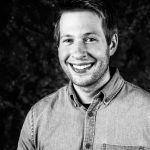 Cornelius joins Swanson Russell as an associate designer in the Omaha office. Before joining the agency, he served in graphic design roles at Omaha’s Henry Doorly Zoo and OBI Creative. The Omaha, Nebraska native earned a Bachelor of Studio Arts degree in graphic design from the University of Nebraska-Omaha. 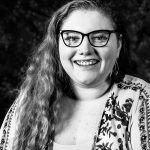 Vice joins the agency as the office manager in Lincoln. Prior to Swanson Russell, Vice served in Capital One’s High Value Elite department as an account manager. Vice originally hails from Lincoln, Nebraska and holds a Certificate of Applied Science in business administration with a focus in entrepreneurship from Southeast Community College. 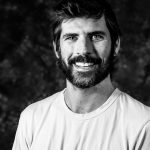 Sharpe joins Swanson Russell as a senior writer/producer in Omaha. Prior to joining the agency, Sharpe spent over seven years at FCB Chicago as a senior writer and associate creative director, working on clients such as Jack Daniel’s, Barilla and Anheuser-Busch. The Omaha, Nebraska native holds a bachelor’s degree in advertising and mass communications from the University of Nebraska-Lincoln. 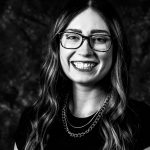 Pollett joins the agency as an art director in the Omaha office. Before joining Swanson Russell, Pollett served as an art director at Bailey Lauerman. Originally hailing from Omaha, Nebraska, she holds a bachelor’s degree in communications design with a concentration in graphic design from the Pratt Institute in New York. 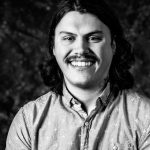 Snader joins Swanson Russell as an associate writer/producer in the Lincoln office. Before joining the agency, he served as a copywriting/social media intern and then as a copywriter at Nelnet. Snader is also a vice president of communications for the American Marketing Association, Lincoln chapter. The Oakland, Nebraska native holds a bachelor’s degree in advertising and public relations from the University of Nebraska-Lincoln. 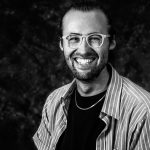 Boesiger joins the agency as an associate art director in Lincoln. Prior to joining Swanson Russell, he served as an adjunct professor at the University of Nebraska-Lincoln and at Doane University, in addition to serving as an art director at Agency 877. Originally hailing from Beatrice, Nebraska, Boesiger earned a bachelor’s degree in graphic design from Doane University in Crete, Nebraska.