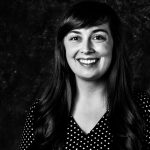 Bertrand was promoted to social media strategist. Since joining Swanson Russell in 2015 as a public relations intern, Bertrand has served in a number of roles, including PR and social coordinator, community manager and associate social media strategist. Over her tenure, the San Jose, California, native has worked on clients such as Badlands Gear, Kimber, BASF Nunhems and Oregon Products. 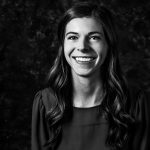 Havranek was promoted to senior project manager. The Omaha, Nebraska, native joined the agency in 2020 as a project manager and has worked on numerous clients, including SiteOne Landscape Supply, Textron Aviation, NEST 529 College Savings Plans, and Vista Professional Outdoor Lighting. 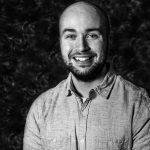 Koenig was promoted to senior UX designer. Since starting at Swanson Russell in 2016, he has served as an associate UX designer and, most recently, as a UX designer. The Omaha, Nebraska, native has worked on various clients including MemorialCare, Miller Children’s & Women’s Hospital, Ransomes and Nebraska Public Media. 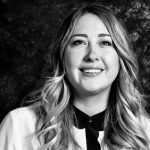 Scherer was promoted to account director. She joined the agency in 2016 and has served in roles including account manager, senior account manager and account supervisor. During that time, the Grand Island, Nebraska, native has worked on clients including Visit Omaha, Hoegemeyer, Cattlemen’s Beef Board, Madonna Rehabilitation Hospitals and OrthoNE. 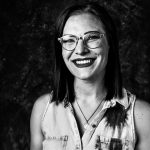 Shuler was promoted to senior account manager. The Aurora, Nebraska, native started at Swanson Russell in 2018 as an account manager and has worked on clients including Koch Agronomic Services, Arctic Cat Snow, Arctic Cat Off Road and Vista Professional Outdoor Lighting. 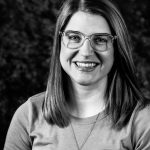 Smejdir was promoted to senior project manager. The Lincoln, Nebraska, native joined the agency in 2021 as a project manager and has worked on several clients including NDS and JLG. 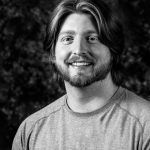 Smits was promoted to media coordinator/buyer. He joined Swanson Russell in 2021 as a media coordinator and has worked on clients such as MemorialCare, JLG, Koch Agronomic Services, JLG, and Arctic Cat. Smits originally hails from Bellevue, Nebraska. 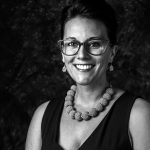 Tremayne was promoted to email marketing operations manager. Since joining the agency in 2015 as database marketing manager, the Walthill, Nebraska, native has gone on to serve as database marketing supervisor. Tremayne has worked on clients including JLG, Badlands, Johnson Outdoors, Hoegemeyer, Artic Cat and Textron Aviation.