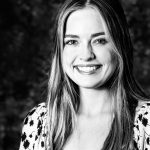 Arthur joins the agency as a project manager in the Lincoln office. Prior to coming to Swanson Russell, she served as both marketing coordinator and content/QA coordinator at RKD Group. Originally from Lincoln, Nebraska, Arthur earned a bachelor’s degree in advertising and public relations from the University of Nebraska-Lincoln. 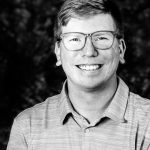 Bottoms joins Swanson Russell as a project manager in the Omaha office. Before joining the agency, Bottoms served as a local search strategist at Hurrdat. The Parker, Colorado, native earned a bachelor’s degree in business with a marketing emphasis from the University of Colorado Springs in Colorado Springs, Colorado. 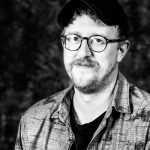 Eaton joins the agency as an associate designer in the Lincoln office. Before coming to Swanson Russell, he served as a graphic designer at the Nebraska Hospital Association, as well as served in graphic design internship roles with Runza and the University of Nebraska Public Policy Center. Hailing from Malcolm, Nebraska, Eaton earned a degree in graphic design media arts from Southeast Community College. 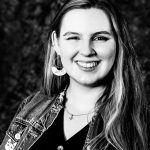 House joins Swanson Russell as an art director working remotely from the Kansas City area. Prior to joining the agency, House worked as a graphic designer then art director at MMGY Global. Originally hailing from Leawood, Kansas, House earned a bachelor’s degree in design and visual communications from the University of Kansas-Lawrence. 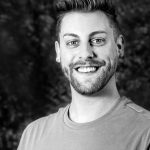 Schreiter joins the agency as an account manager in Lincoln. Before joining Swanson Russell, Schreiter served as creative marketing operations manager at Firespring and as a marketing specialist/campaign manager at Arbor Day Foundation. He is currently president of the American Marketing Association, Lincoln chapter. The Lincoln, Nebraska, native earned a bachelor’s degree in marketing from the University of Nebraska-Lincoln. 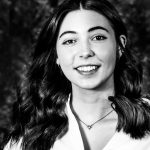 McCown joins Swanson Russell as an associate writer/producer in the Omaha office. McCown comes aboard full-time after serving as a copywriting intern at the agency. Prior, she served in various marketing roles at Lincoln Public Schools and Nonprofit Hub. The Lincoln, Nebraska, native earned a bachelor’s degree in journalism, advertising and public relations from the University of Nebraska-Lincoln. 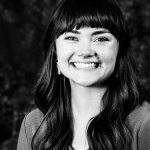 Niemeyer joins the agency as a public relations associate based in Lincoln. Before joining Swanson Russell, Niemeyer served in a variety of event management and marketing roles. Most recently, she worked as a project manager and then manager of content services at Propaganda3 in Kansas City. The Cortland, Nebraska, native earned a bachelor’s degree in communication with an emphasis in public relations from Northwest Missouri State University in Maryville, Missouri.