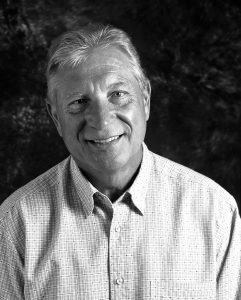 LINCOLN, Neb. (May 21, 2022) – Swanson Russell Chairman Dave Hansen was inducted into the Turf & Ornamental Communicators Association (TOCA) Hall of Fame at their 32nd annual meeting, which took place May 3-5 in Kansas City, Missouri. The TOCA Hall of Fame recognizes the cumulative accomplishments of deserving communicators who have made outstanding contributions to the turf and ornamental industry over the years.

“Swanson Russell has been a cornerstone agency in this market segment for the past 20 years,” Hansen said. “It’s something I am extremely proud of, and I owe this to our great staff and their commitment to these long-term relationships.”

Hansen’s leadership and passion for the green industry were driving forces behind Swanson Russell becoming a key player in the space. Hansen was the first of Swanson Russell’s 30 employees to join TOCA and fully immerse himself in the business. His action led the agency to eventually partner with more than 25 turf and ornamental companies.