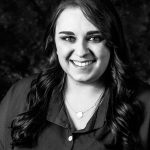 Hicks joins the agency as a UX designer on the creative team in Lincoln. Prior to joining Swanson Russell, Hicks served in web designer and art director roles at Firespring. The Milford, Nebraska, native earned an associate degree in graphic design and media arts from Southeast Community College. 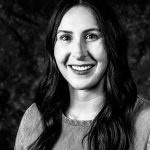 Baird joins Swanson Russell as an account manager in the Omaha office. Before joining the agency, Baird served in various account service roles at Bozell, including as an account service intern, account coordinator and account executive. She also currently serves as the vice president of the American Advertising Federation of Nebraska. The Omaha, Nebraska, native earned a bachelor’s degree in strategic communications from the University of South Dakota-Vermillion. 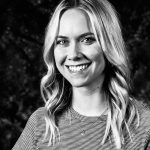 Carritt joins the agency as an HR coordinator in the Lincoln office. Carritt returns to Swanson Russell after serving as an agency HR intern from 2019 to 2020. Since then, she’s served as an HR coordinator at Madonna Rehabilitation Hospitals. The Malcolm, Nebraska, native earned a bachelor’s degree in business administration from Nebraska Wesleyan University. 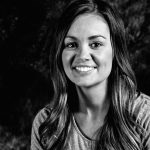 Elting returns to Swanson Russell as a part-time project manager in the Lincoln office. Elting first started at the agency in 2010 as a project manager and went on to serve as an account manager. A Shelton, Nebraska, native, Elting earned a bachelor’s degree in communication studies from the University of Nebraska-Lincoln. 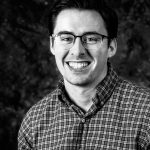 Haley joins Swanson Russell as a media buyer in the Omaha office. Prior to joining the agency, Haley served as a marketing manager at BridgeCom Systems. The Lawrence, Kansas, native earned a bachelor’s degree in marketing from the University of Kansas-Lawrence. 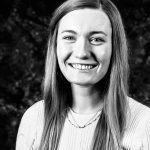 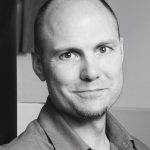 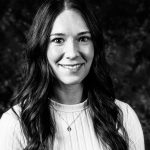 Metzger joins Swanson Russell as a project manager in the Lincoln office. Before joining the agency, she served as an account manager at Firespring. Originally from Weston, Nebraska, Metzger earned a bachelor’s degree in journalism from University of Nebraska-Lincoln.